I posted a best songs list for the first half of 2013 back in July (here). Rather than replicate that list for my full year review, consider this the continuation — the best songs from the second half of the year.

Closed Hand, Full of Friends, Foy Vance
(from the Glassnote Records release Joy of Nothing)
Vance’s writing is filled with an alluring mysticism and an uplifting spirit that will pick you up on even the darkest of days, to wit: “I will find my means to an end, with an open-hearted hope and a closed hand, full of friends.”

Watching him perform this song at the Bushmills Distillery is just the icing on the cake. The liquid kind of icing, that is.

When I wrote about Lucas earlier this month, I talked about him as a country crooner fronting a rock band. The album version of this song rocks through and through, so here’s the acoustic version to prove my point.

Clark’s ode to his late wife is simply stunning.

When the Moment Comes, Mia Dyson
(from the Black Door Records release The Moment)

The title track from Dyson’s latest release bursts with infectious energy and fervor. I’m always overcome by a spontaneous need to crank it up every time I hear it.

This is one of those songs that is brilliant in its simplicity and charm.

Evelyn, Andrew Duhon
(from the self-released The Moorings)

I had a tough time narrowing it down to just one song from Duhon’s latest release. There’s the mesmerizing ballad “Feel It in My Soul” and the Louisiana bluesy groove of “Feelin’ Low Down,” but it’s the rich storytelling and melancholy melody of this song that keeps drawing me back.

Just One Night, Patrick Sweany
(from the Nine Mile Records release Close to the Floor)

Sweany throws rock, soul and blues in a blender and comes up with songs that sound simultaneously fresh and timeless. It’s hard to escape the soulful groove on this one. I certainly can’t. 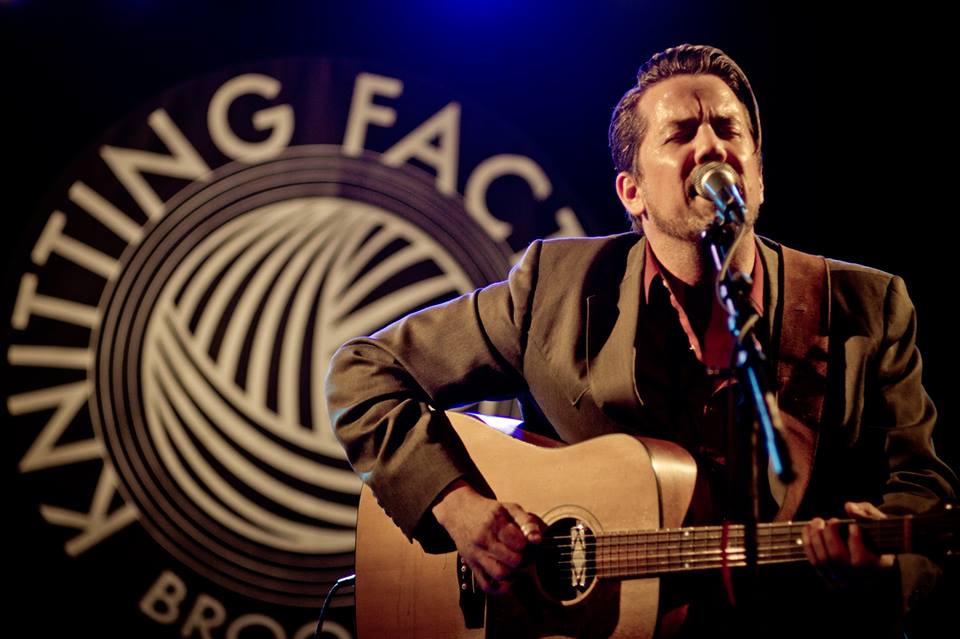 Sometimes the Grass Is Greener, Robbie Fulks
(from the Bloodshot Records release Gone Away Backward)

Even if it wasn’t such an enticing bluegrass gem, Fulk’s ode to life in the music business would have made this list for the chorus alone.

Now I’ve seen the sun go down on the streets of New York town
And I watched it from the hills of old Virginia
Beauty’s what the eye beholds,
One man’s dirt is another’s gold
And sometimes the grass is really greener.

McNally, with help from Dr. John and the Lower 911 Band, paid tribute to the late Bobby Charles by recording an album of his songs. Their spirited performances breathe new life into these classic songs, hopefully introducing new legions of new fans to the Charles catalog.

Dreamin’, Please Please Me
(from the self-released Shake a Little Harder)

This is one of those occasions when the title is the perfect match for the song, a wistful and haunting piece of pop perfection.

Down at the Heel, The Silks
(from the self-released Last American Band)

How’s this for a 1970’s style classic rock song, complete with fuzzy guitar and cowbell. A glorious racket!

I love rock songs that walk the line between restraint and glorious abandon. Put this one on that list.