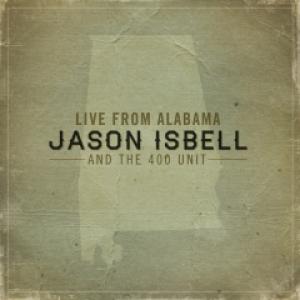 OK. I am not afraid to admit that I get emotional. I cry like a girl in movies. (I apologize for any politically incorrect sexism. None was intended.) Music can have the same effect on me. Jason Isbell is one of the few musicians who has stopped me in my tracks and made me cry. It actually happened twice. The first came when I heard “Dress Blues”. The second was when I heard “Alabama Pines” and was reminded of my childhood and teenage years. The album was recorded at Workplay Theater in Birmingham, a place where I have seen many great live shows. The venue was designed with acoustics as the driving principle and it shows on this recording. The raw emotion that embodies Isbell’s live shows is front and center. 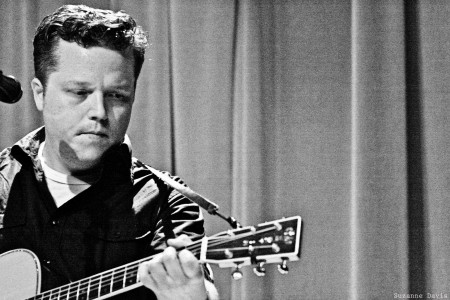 The recording focuses on the songwriter side of Isbell. It also showcases the talent of his band, The 400 Unit. The one cover on the recording, “Heart on a String”, is flawless and reminiscent of his upbringing near Muscle Shoals. Many live recordings are uneven, but not in this case. Every song on “Live from Alabama” is a keeper. It is hard to single out one particular song as a highlight. My favorite Isbell song “Outfit”, from his Trucker days, does not disappoint. The two above mentioned songs are as impactful live as in the studio. (i.e. they can still make a sap like me sob.) If there is one stand out, it is the Country and Soul drenched “Cigarettes and Wine”. All in all “Live from Alabama” is sure to end up in many listeners heavy rotations.