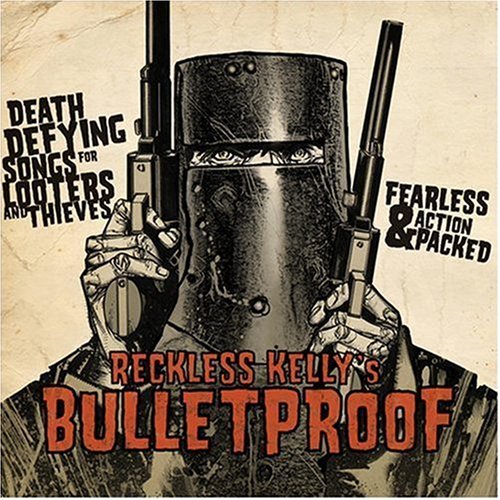 Its that time of year again where we start to see “the lists” start appearing regarding everyone’s favorite this and that from the course of the year. We here at the Twangville will have some lists of our own starting to appear over the coming days and weeks. We thought we’d kick it off with a list of Top 10 Albums of 2008 based on your picks in our weekly polls over the course of the year.

Now, this is completely unscientific and since the votes are often small in number any particular album can make the list if there are enough folks to rally behind it. That being said, it does highlight some outstanding work by some of Twangville’s favorite artists of the year. Surely there will be a few recurring picks on my own favorite albums of the year. So here we go. Here are the top ten albums of the year as selected by you, the readers.

Top 10 Albums of the Year by Twangville Readers

What was your favorite album of 2008?