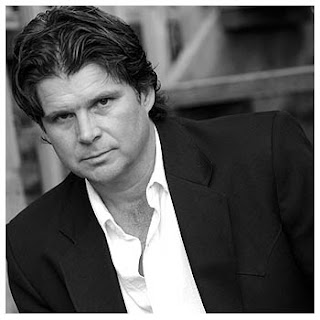 Suffice it to say that Chris Knight knows what Nashville has forgotten, that country music is the original narrative of the common man. It grew out of the Great Depression and forged a transcendent bond with its’ fans. Country music turned the struggles of rural America into poetry that helped ease the pain of fans for decades. Knight hasn’t forgotten the ability of music to sing to the soul of listeners. Probably because he is from coal mining country in Kentucky, which has been in economic upheaval as the rest of America has prospered. Dr. Phil and Deepak Chopkra do not resonate with someone who loses their job or their land or perhaps both. However, the songs on Heart of Stone will speak to them.

There is a certain moral code on this album. Even when times are hard Knight does not glorify people who lose their perspective. Hard times are no excuse to cook meth in your basement (“Hell Ain’t Half Full”), or abandon your family (“Heart of Stone”). Conversly he also sings about hope on “Something to Keep Me Going.” The power of faith and the fight to keep it is at the heart of “Crooked Road.” The latter song is gut wrenching and powerful. In this one song, Knight goes through a lifetime of complex emotions with the central character, who is emerging from the depths with an eye on the future but carrying the scars of the past.

This record also rocks. Knight returned to work with Dan Baird of Georgia Satellites, who produced Pretty Good Guy and The Jealous Kind. In fact, the album comes out of the gate rocking on “Homesick Gypsy.” Another great rocker is the song “Another Dollar” that addresses the greed in our society. When people talk about the great songwriters they need to include Chris knight in the conversation. His body of work has earned him that distinction. He certainly sings to the common man in the manner of Cash and Haggard. The album was released on August 19th.

This review also appears on Amber Waves of Twang